Login to Schedule a Consultation
AboutFinancials

New York College (NYC) was founded in 1989 in cooperation with the world-renowned State University of New York, the largest university in the USA, on the basis of a comprehensive international agreement of academic validation, historically the first of its kind in Greece and the Balkans. In the following years, NYC expanded the range of its international academic collaborations in Europe.

Furthermore, NYC has grown into an international academic group: In 1998, NYC founded University of New York in Prague (UNYP) in the heart of Europe, in the Czech Republic. It is noteworthy that UNYP has ever since evolved into the first institution that was officially recognized as Private University by the Czech Ministry of Education.

During their studies, our students expand their knowledge and enrich their life experience by being immersed creatively into a unique educational and cultural environment, either at the world-class NYC Athens Campus —in the same neighborhood where knowledge and culture were developed and flourished— or at the international NYC Thessaloniki Campus, or even at the UNYP Prague Campus, the diamond of NYC Group in the heart of Europe, in the Czech Republic.

*Charged once per application 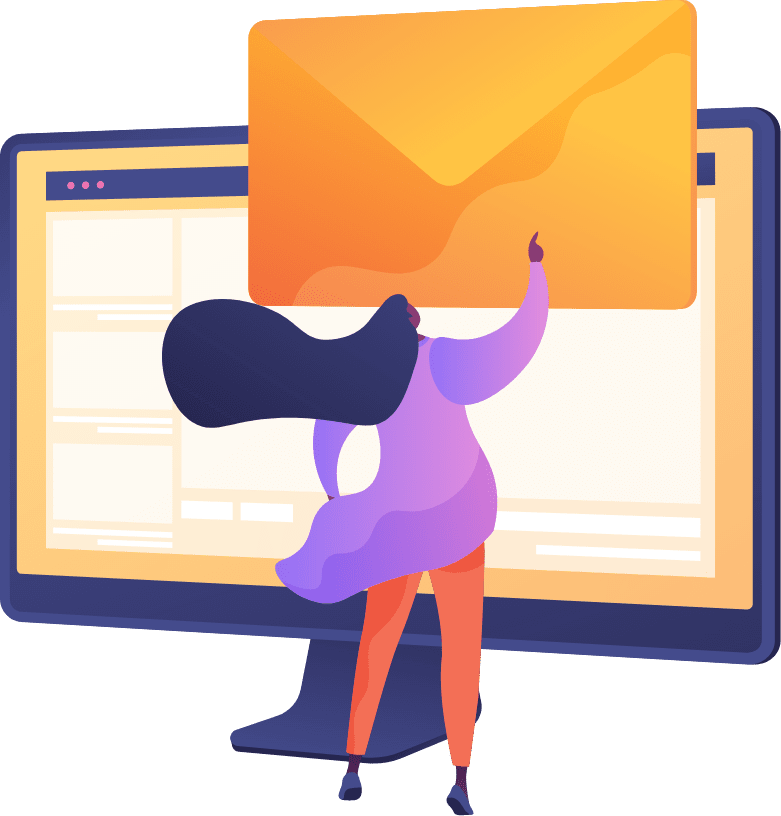